The origin of Fado, a musical style typical from Lisbon, is temporally and geographically difficult to locate: some think that Fado came from the songs of the Muslim people, strongly nostalgic and melancholic, others rely themes and inspirations for the songs of the Portuguese medieval troubadours (songs of friend, of love and scorn and cursing), still others think that it comes from the “lundum”, Brazilian music of the slaves brought to Lisbon in the return of the court of D. João VI from Rio de Janeiro, around 1820.

The most recurrent themes of Fado are “saudade”, love and the city. The idea of ​​destiny (Fado derives from the Latin Fatum, fate), as an implacable force beyond human will, is essential for its true understanding.

In Lisbon, the Fado is an unavoidable phenomenon in the city's oldest neighborhoods and is sung in many typical restaurants, Casas de Fado (Fado Houses). In these places, at the time of Fado show, the lights go down, the artists take their places, the conversations stop in the room and there is silence, the silence is part of the show. 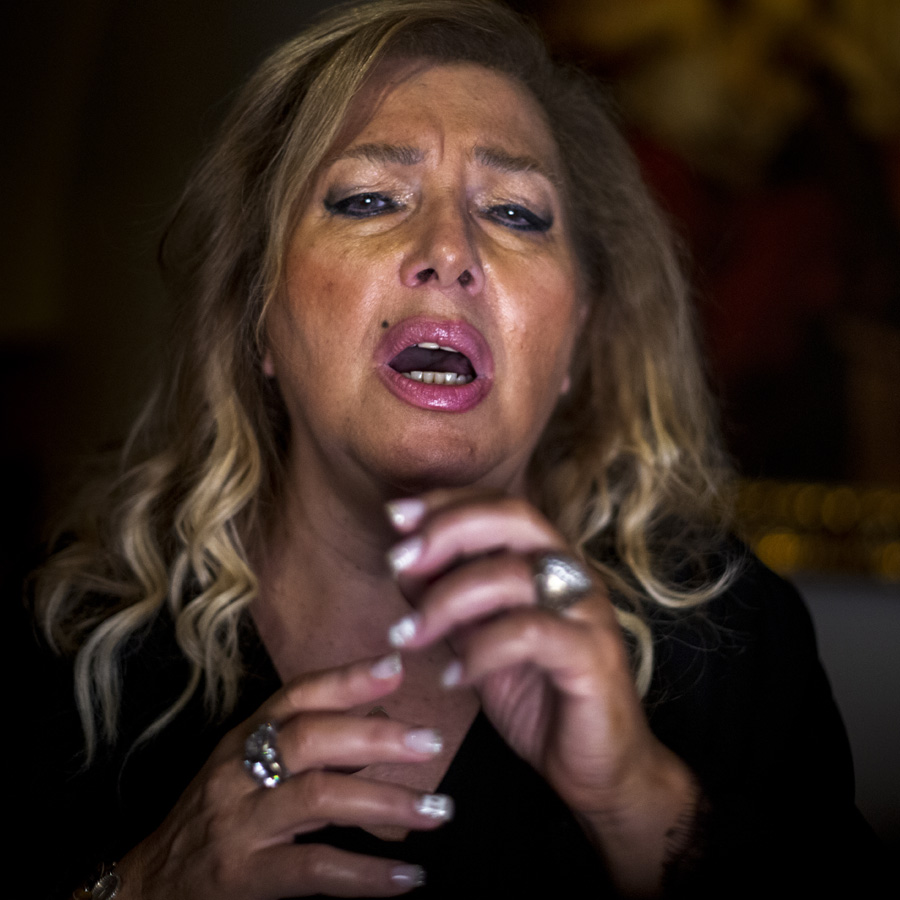 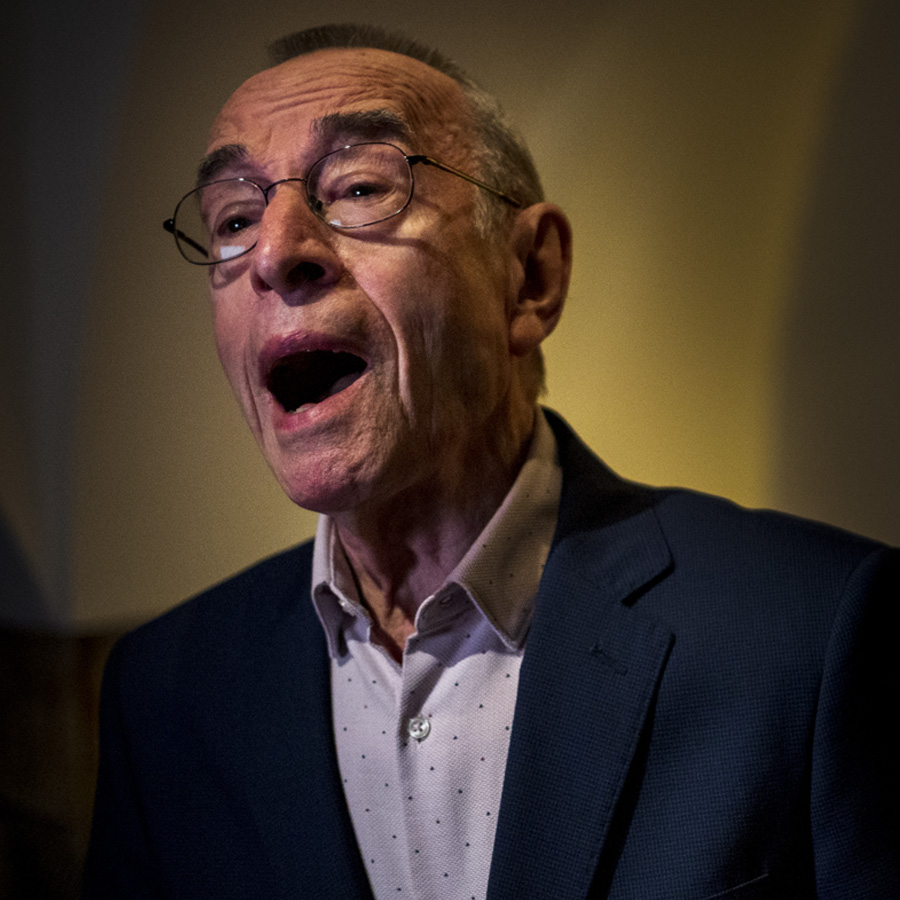 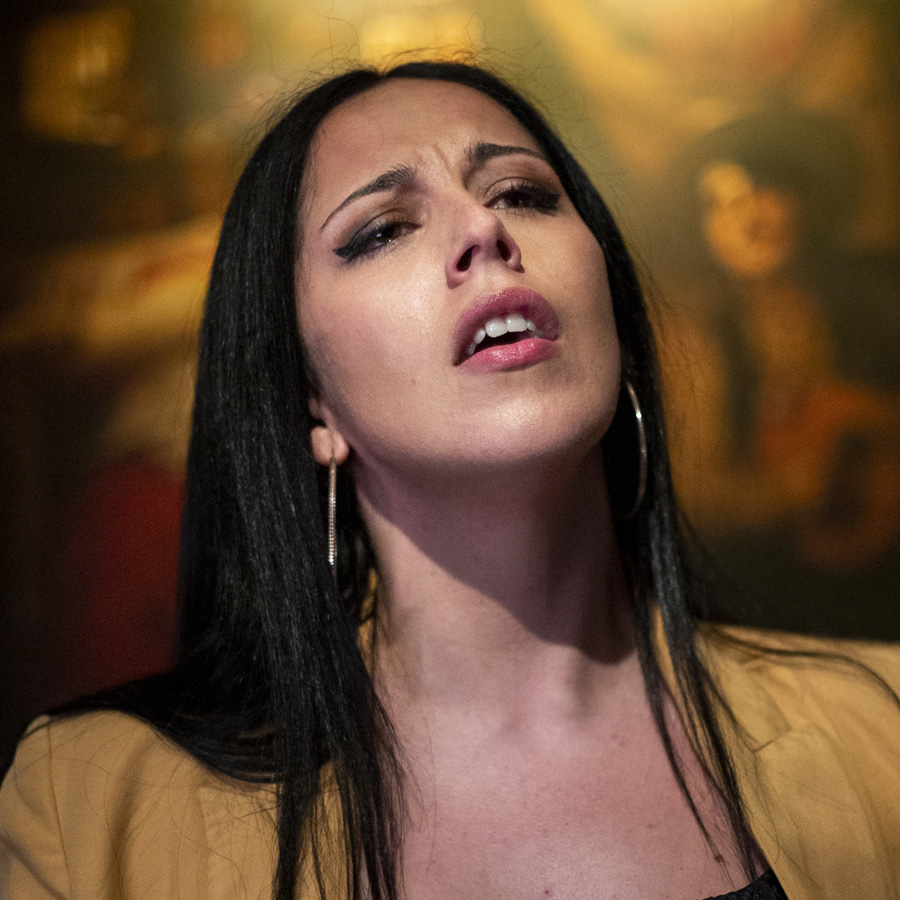 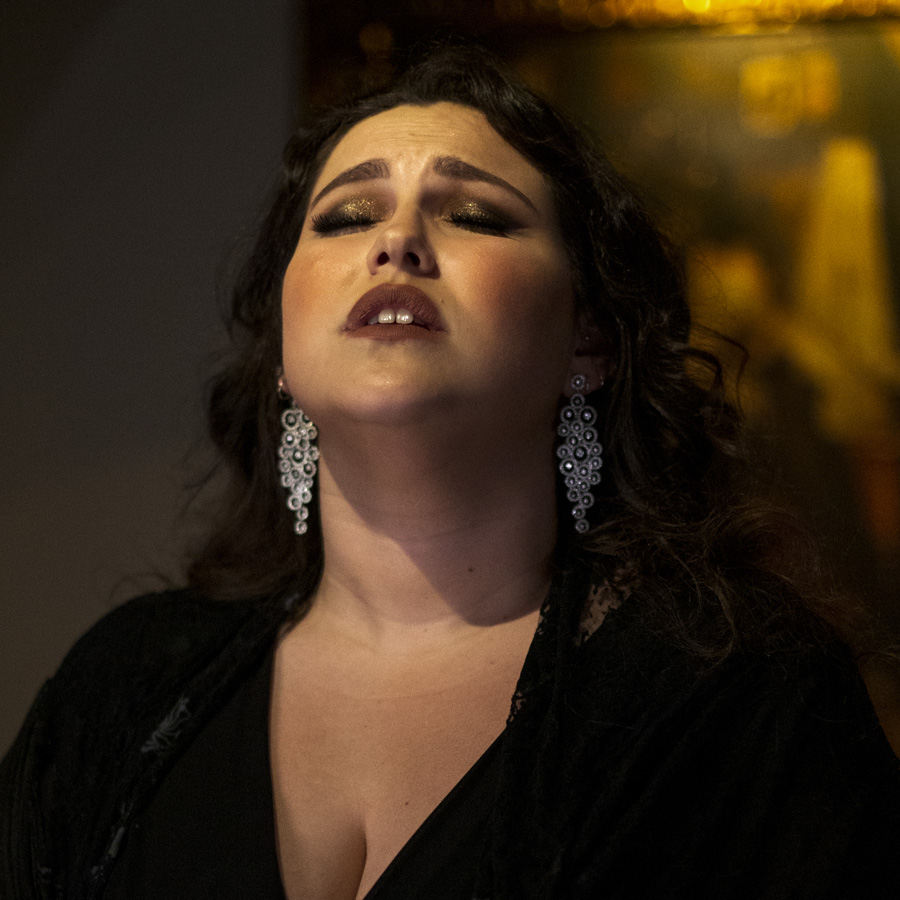 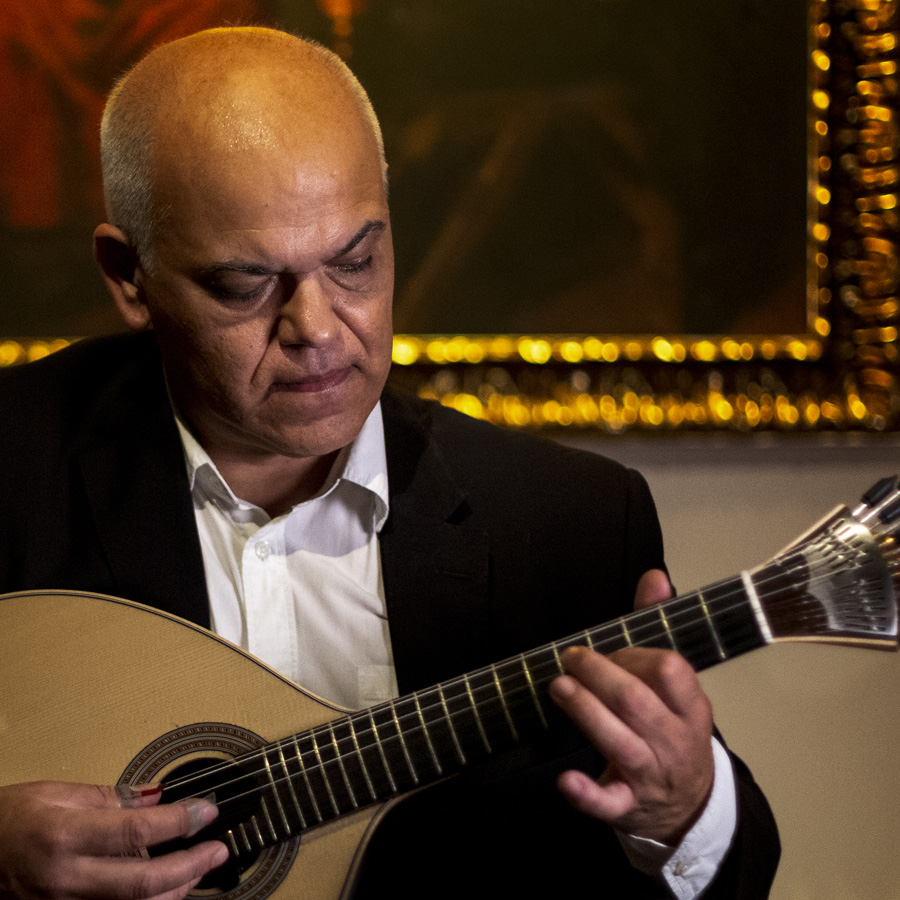 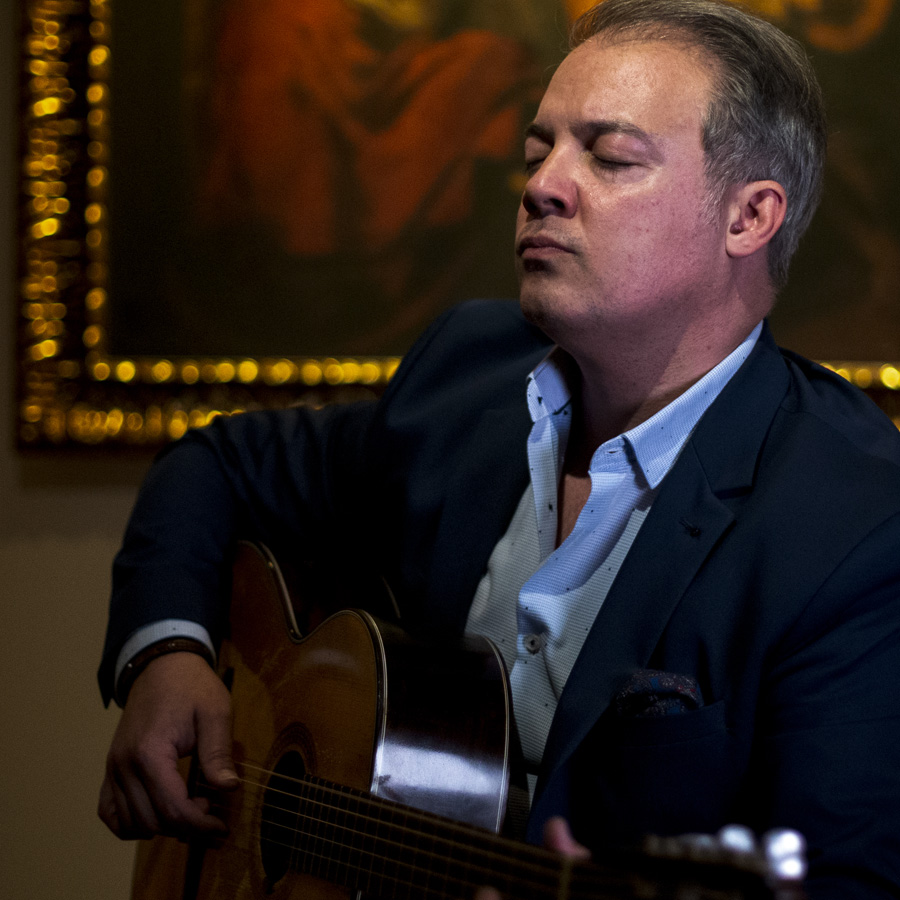